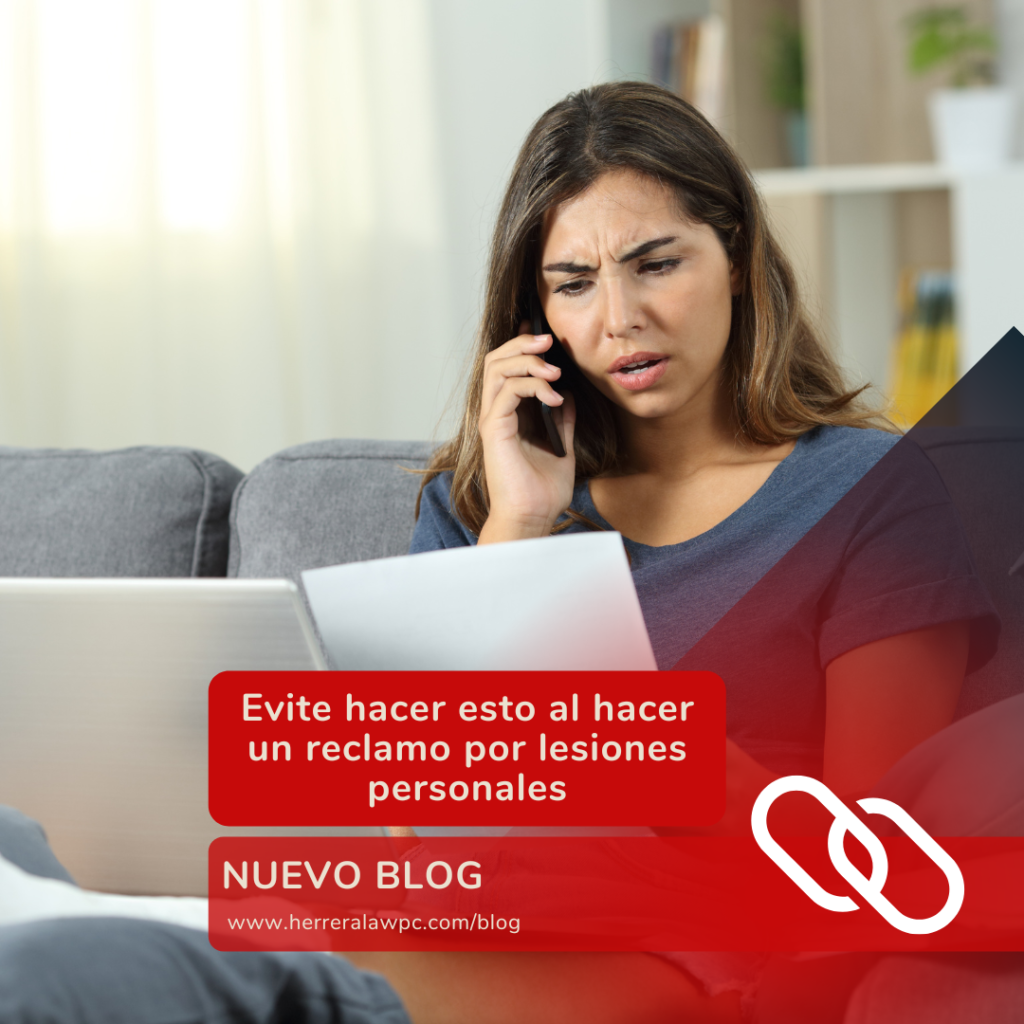 When you have an accident of any kind that causes personal injury, in which someone else was at fault, you will have the right to receive compensation for those damages caused by the negligent actions of the person who caused the accident. You can legally claim this compensation if the insurer or the guilty party […]

Accidents you have been involved in that have caused personal injury definitely leave more than a bad memory. Many times, there are complicated situations resulting from these accidents, especially if your injuries make it impossible for you to resolve medical and legal matters. Additionally, these situations can represent great changes or adjustments in our lives […] 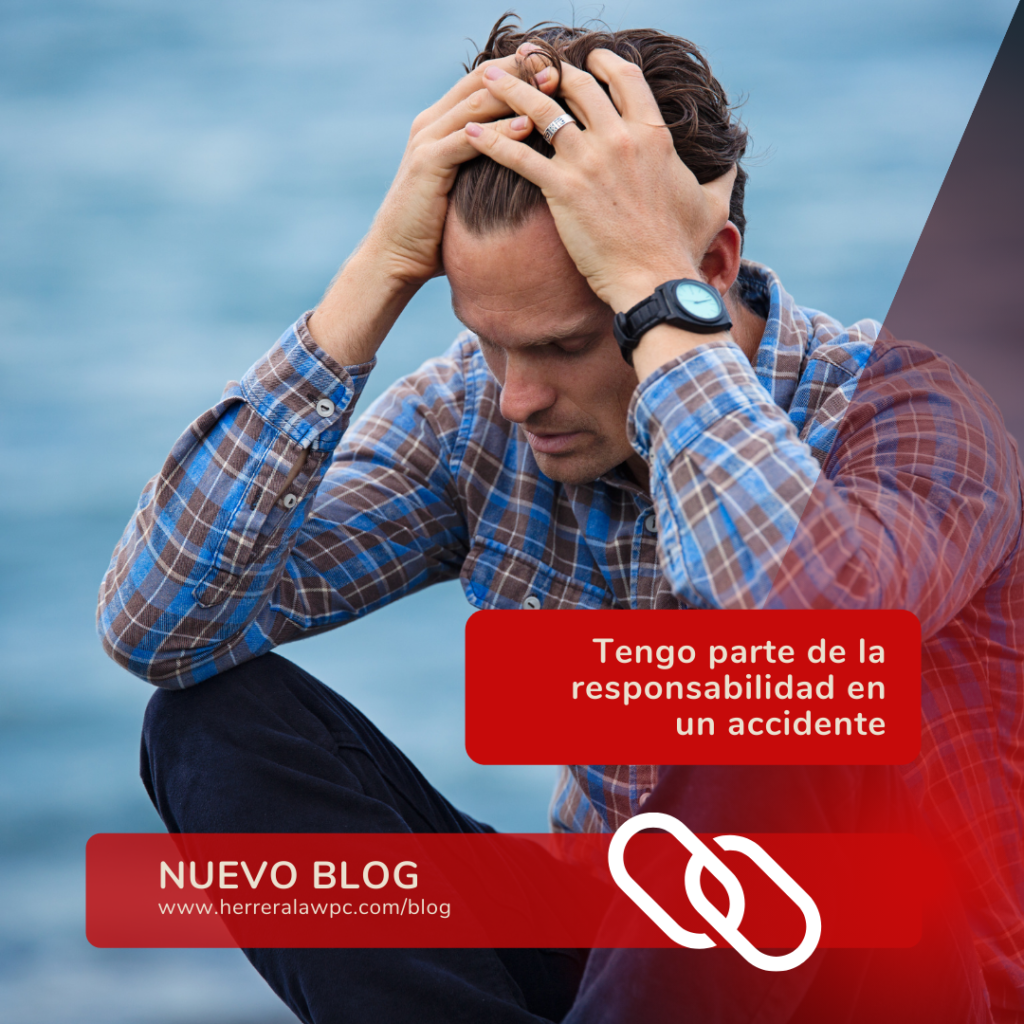 Being involved in an accident where only one party was at fault is much easier to resolve. This is because it can be quickly determined who should pay compensation. However, when both parties are somewhat at fault, the situation becomes more complicated and confusing, as questions can arise, such as who will pay compensation for […] 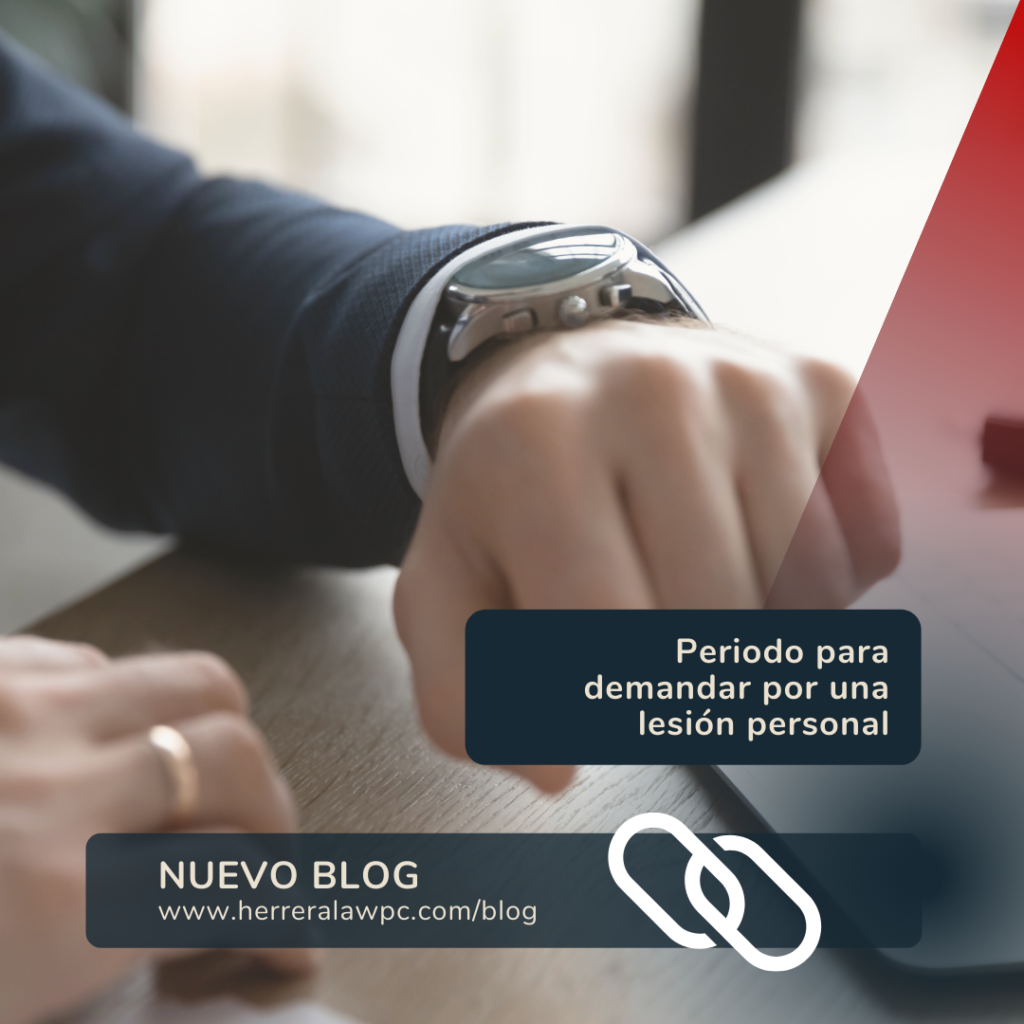