Slip and falls at airports 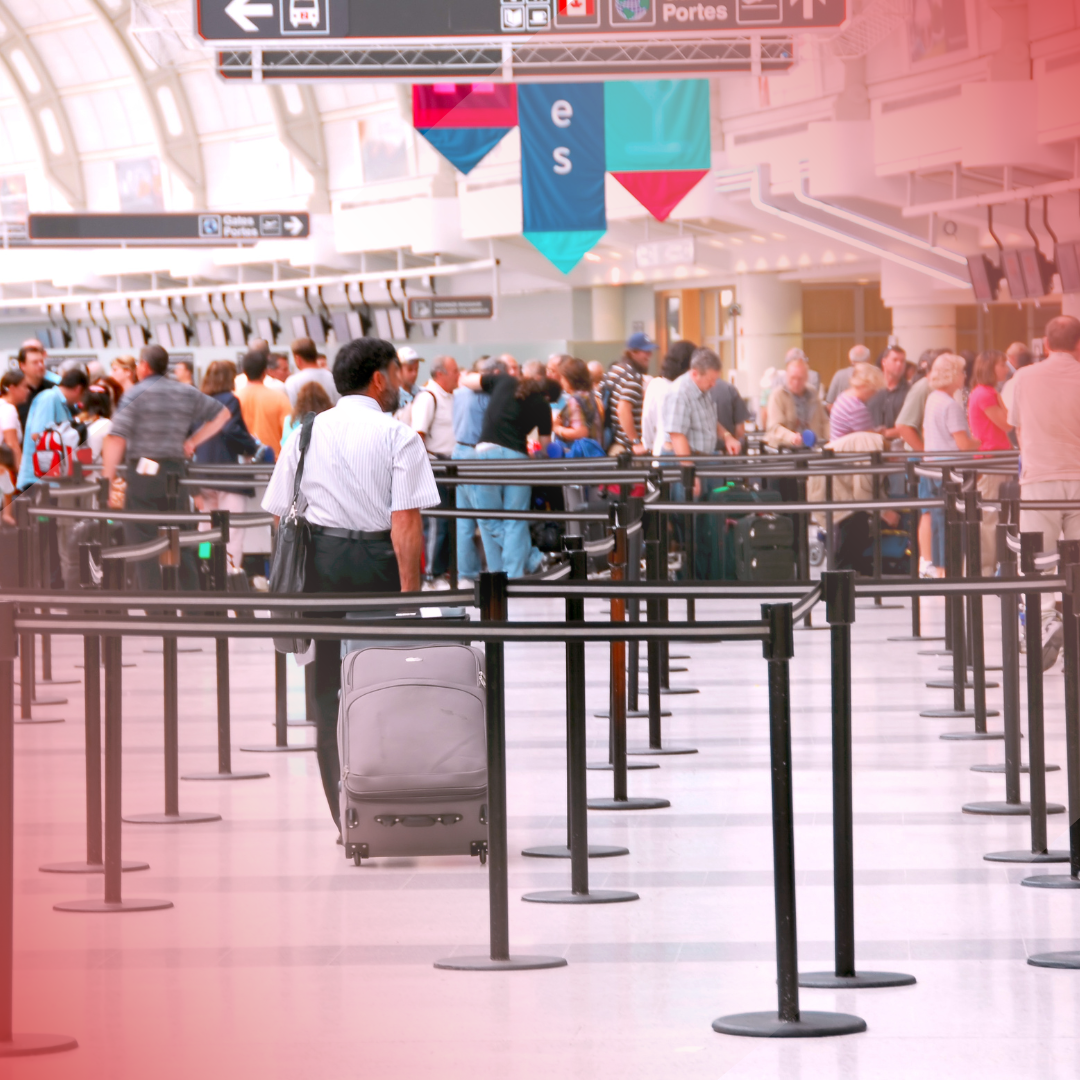 Traveling through large airports can be a bit chaotic due to the large numbers of people passing through its halls all the time. Encountering some risks along the way can be common in this type of establishment where having full control of what happens can become complicated for those responsible for cleaning, maintenance, and other areas.

For this reason, in airports such as Los Angeles, where millions of people arrive and leave, it is more common than it is believed to suffer slip and fall accidents when encountering spilled liquids on the road, dropped objects, lack of maintenance, among others.

Who is responsible for an accident at the airport?

When a person suffers an accident inside an airport, the entity in charge of its administration and ownership will be responsible for paying compensation to the victim. Generally, those in charge of the airports are the governments of the cities where they are located, so for example, in the case of LAX, the party responsible for paying compensation for the damages caused in the accident, will be the government of Los Angels.

How to initiate a claim against the city after an accident at its airport?

A personal injury attorney will be able to help gather the evidence necessary to prove that the airport and its staff were at fault for the slip and fall that caused you no matter how serious your injury due to the negligent behavior of a member of your team while not having paid adequate attention to a spill or obstacle obstructing the path of passengers.

Subsequently, they will be able to continue with the process to fight for the compensation that they really deserve for all those expenses that derived from their fall in this establishment.

Remember that at Herrera Law we are ready to fight against whoever is necessary and accompany you throughout your legal process so that you have the peace of mind that we will recover what corresponds to you.

This is an attorney advertisement in compliance with the Rules of Professional Conduct. This website is intended to provide general information. This website and its content are not intended to create an attorney-client relationship. Any testimonial or endorsement on this website does not constitute a guarantee, warranty, or prediction regarding the outcome of your legal matter.