What to do if I was attacked by a dog? 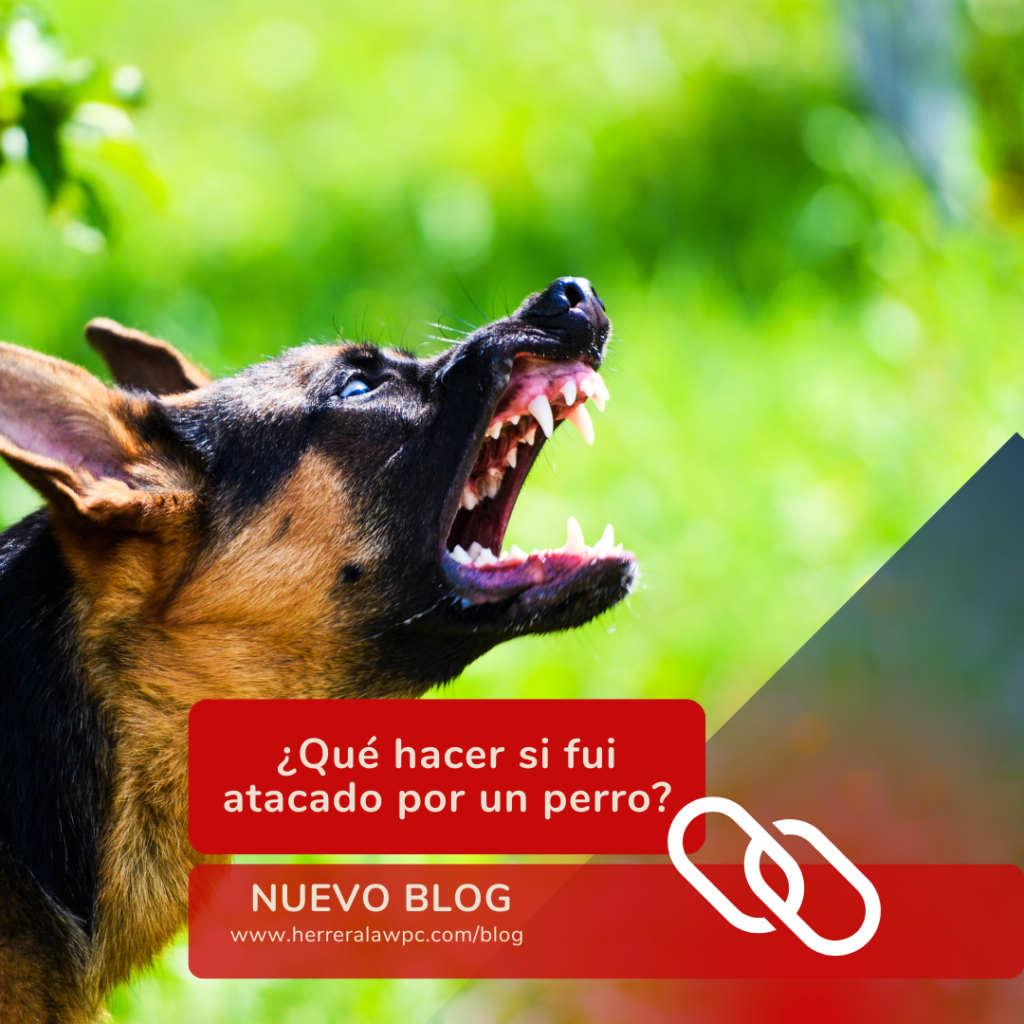 Due to the large number of dogs in Los Angeles, it is important that citizens know their rights and what to do in the event of an attack by one of these animals. Although they are our companions and pets, these sweet creatures can sometimes exhibit aggressive behavior, so taking precautions and knowing this information […] 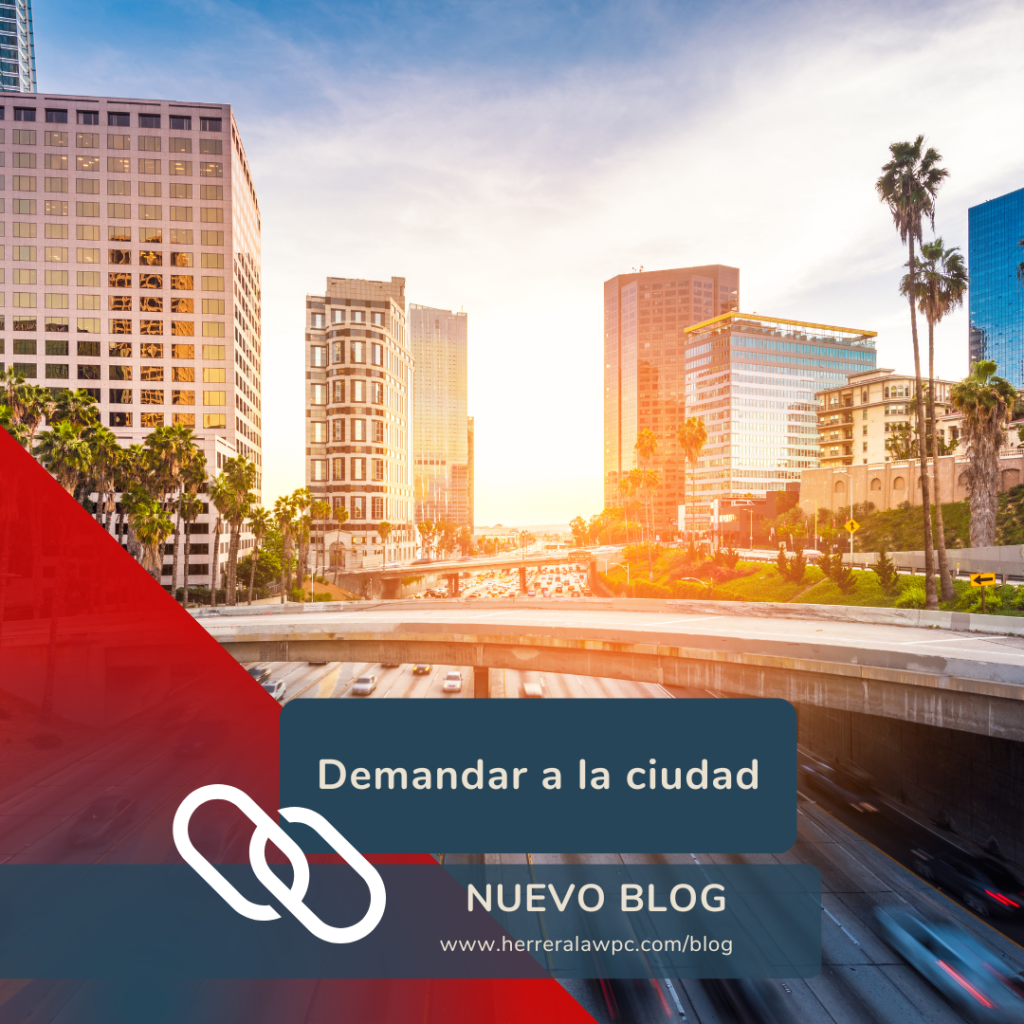 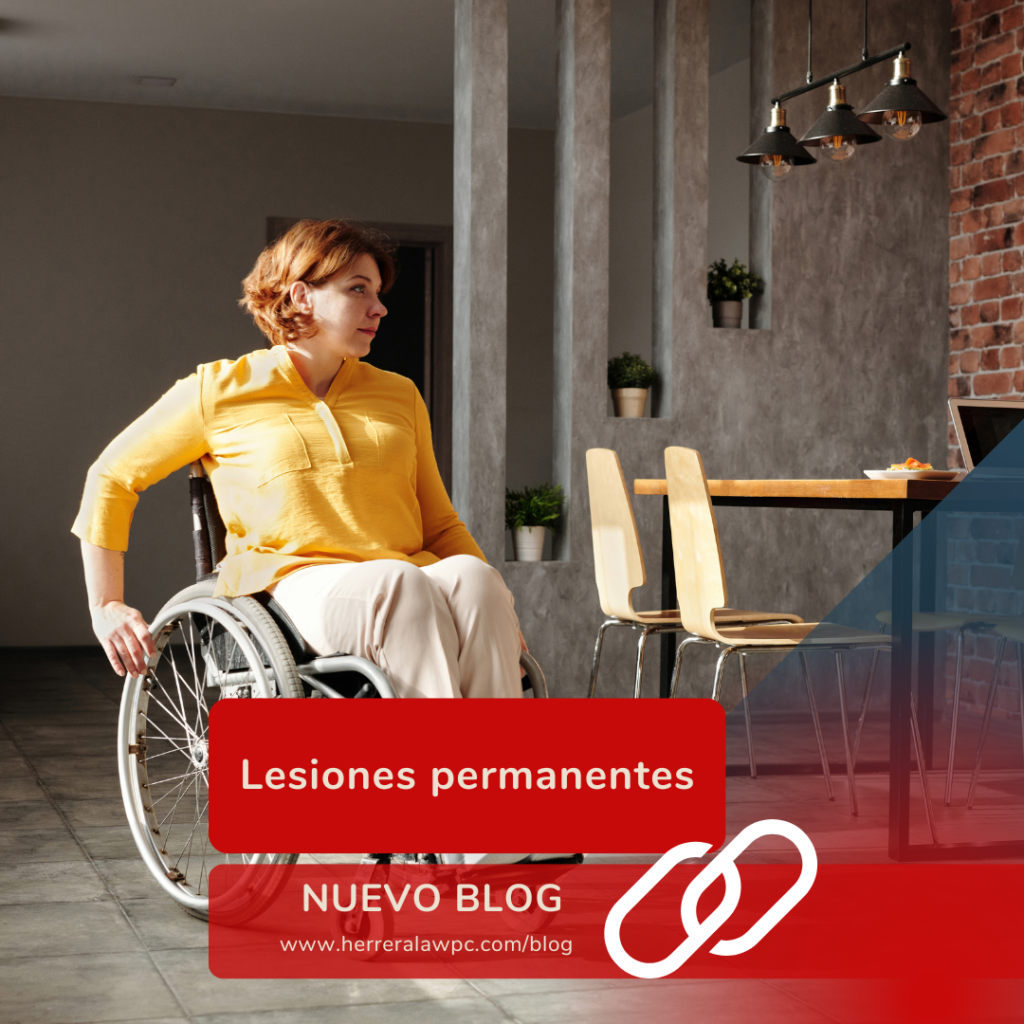 Car accidents can vary in severity depending on several factors. However, being involved in one that has caused you permanent injuries no matter how bad the crash was, both your physical and emotional health can be seriously affected. Permanent injuries often cause problems and financial losses that you did not expect. Suffering from serious injuries […] 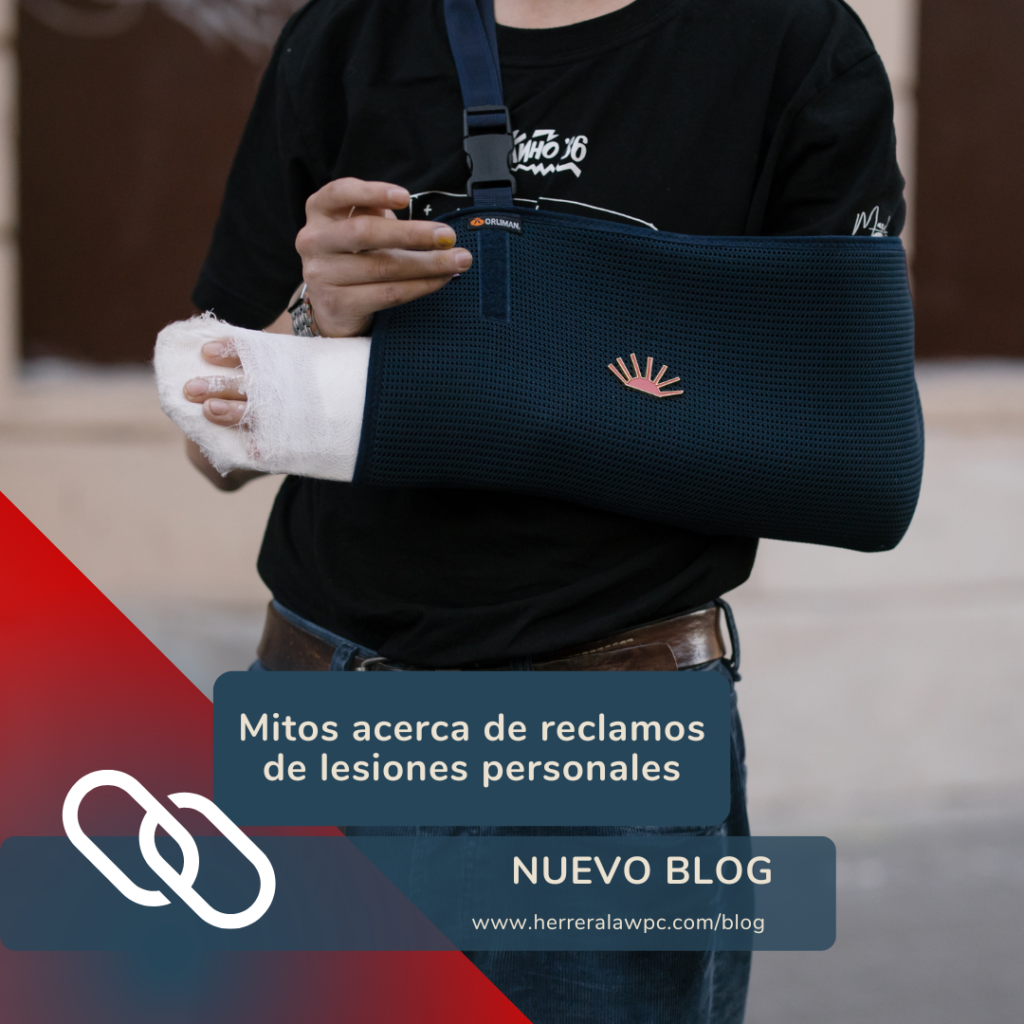 After suffering a personal injury accident that has left you with various physical and emotional personal and property damages, you will naturally want to pursue a claim for such damages if the person at fault refuses to pay your compensation. And while these cases are often easy to handle legally speaking, there may be a […]

Car trips from ride-sharing companies such as Uber or Lyft have increased thanks to the ease they offer both for drivers who are considered independent workers and for users who can request the service they want through applications on their cell phones. and have a car with a driver available to them in just a […]

The 5 Most Bike-Friendly Cities in California 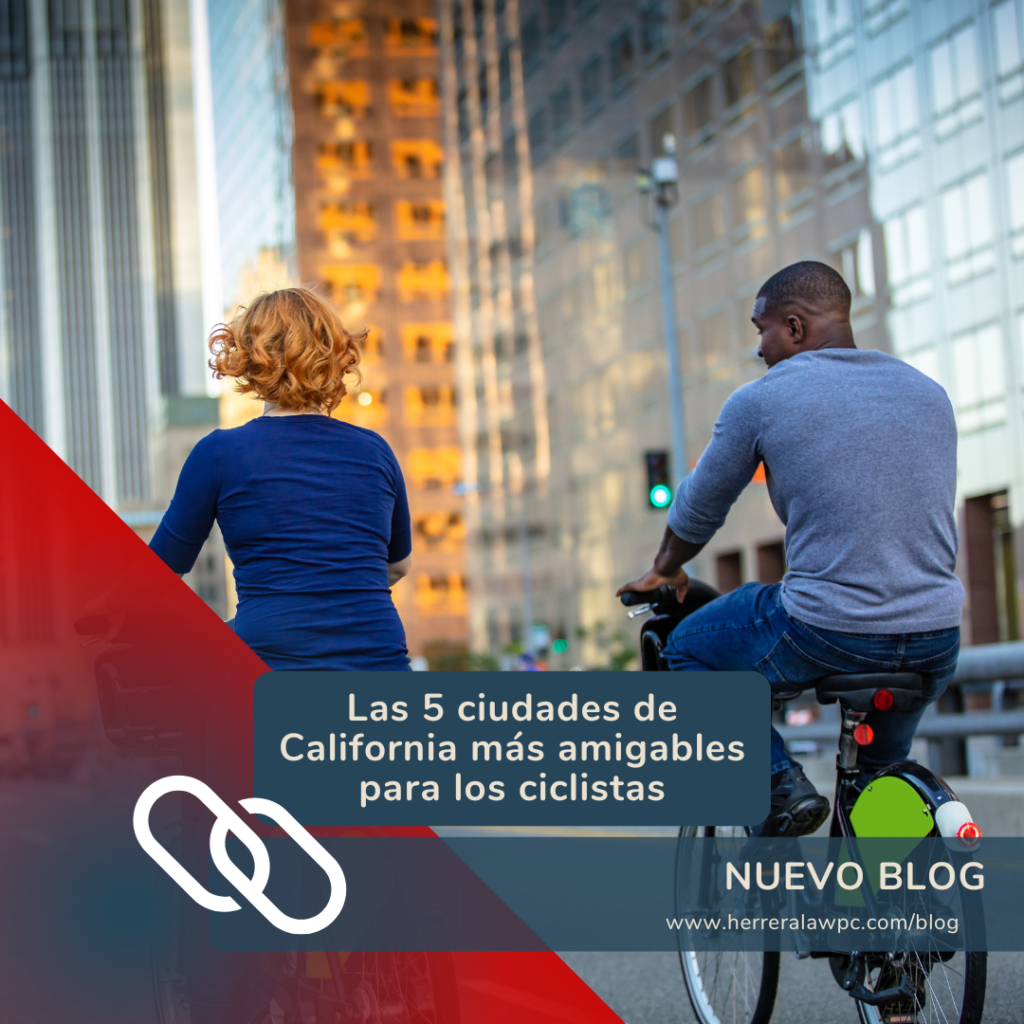 Thanks to the increase in recent years in the use of bicycles to transport to daily activities, as well as for fun and exercise, some California cities have decided to improve their infrastructure so that cyclists can ride the streets without so many risks. . This has also meant an improvement in the culture of […]

Avoid Doing This When Making a Personal Injury Claim